I need a mortgage to buy a house

Take out a mortgage to buy a new home. Whether fixed, mixed or variable-rate, we’ve got a mortgage for you. Just a mortgage, nothing else. A real good one.

I want + info
I just want a house, nothing else.

Your graduation, your first job, having a child... there are moments in life that you never forget. Building a home is one of them.

At Hipotecas.com, we know you’re different. That’s why we offer solutions tailored to you. Listening and accompanying you every step of the way.

Bespoke mortgage solutions for everyone.
Including you. 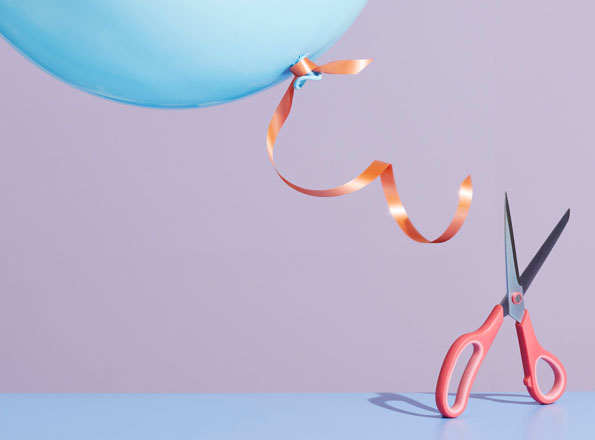 DON’T HAVE SAVINGS? - VIVE JOVEN MORTGAGE
The mortgage for flying the nest and creating a home

With our mortgage solutions, you can borrow up to 100% of the value of your chosen property. 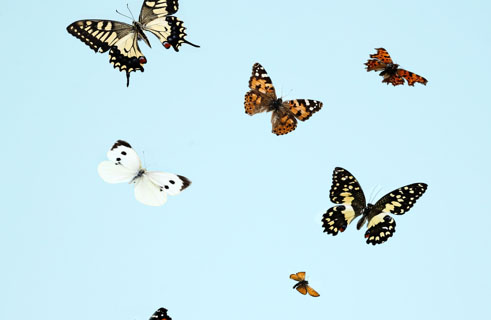 WANT TO LIVE ALONE? - VIVE LIBRE MORTGAGE
The mortgage for free spirits looking for a home

We’ve never seen a mortgage for singles. So we’ve created one. One buyer and one owner so you don’t have to compromise with anyone when customising it. We like free spirits. 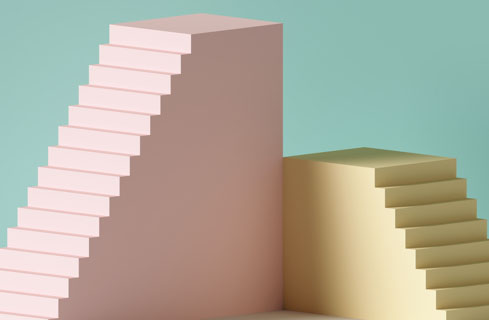 LOOKING TO BUY A SECOND HOME? - VIVE MEJOR MORTGAGE
The mortgage to expand your horizons

Buy a second home at the beach, in the country or wherever you like with full financing. Guarantee it with your current home and don’t spend all your savings. Save them for other projects, like living. 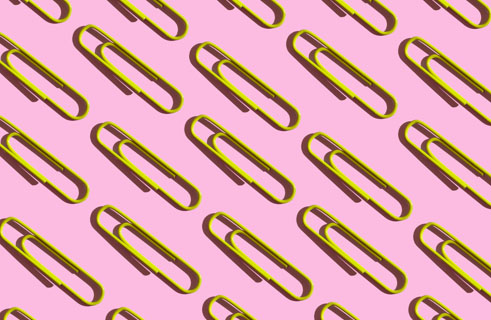 ARE YOU A CIVIL SERVANT? - VIVE SEGURO MORTGAGE
The mortgage for those who know their mind. Now and always

If you’re a civil servant, you’ll find it easy to purchase a home with us.

*During the variable period, the rate will be reviewed every six months based on the latest Euribor published prior to the review date.

You can count on us: today, tomorrow and always

INSURANCE WOULD GO GREAT WITH YOUR MORTGAGE

Insure your future with us

We should take care of the things that really matter, don’t you think?
Find a policy that suits your mortgage and lifestyle needs.

SUMA / HOME PURCHASE + RENOVATION MORTGAGE
In a blink of an eye. Turn your house into a home

Don’t call them second-hand houses,
call them homes with potential. 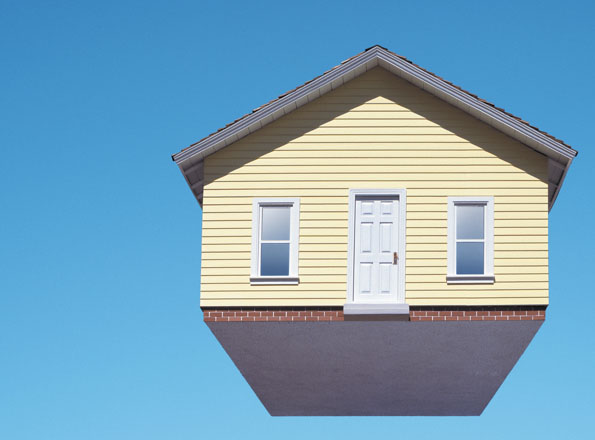 VIVE / HOME PURCHASE MORTGAGE
Just a mortgage, nothing else.

Because what doesn't add up, subtracts.
Take out only what you need. 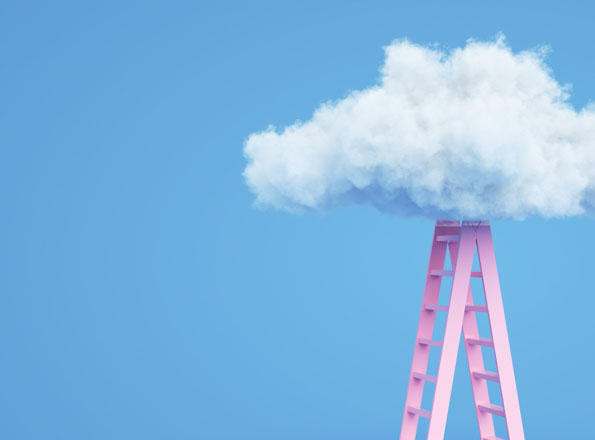 CREA / BUILD YOUR OWN HOME MORTGAGE
Start building your future, from zero to infinity

We call your ideas ‘real ideas’ because
together we can make them a reality.

Acronyms and jargon are not our thing. We say it in plain language.

Forget about our story. What matters is yours!

Check out our blog 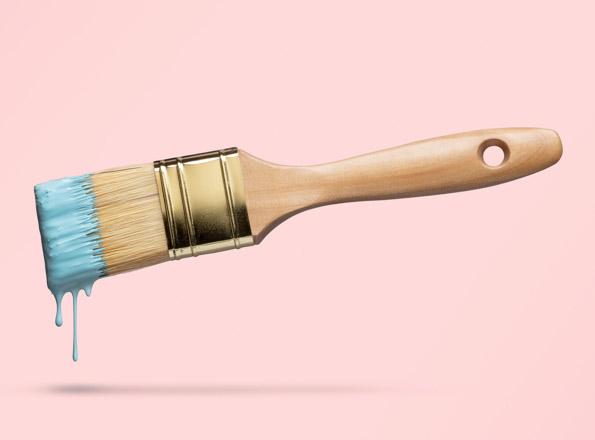 MORTGAGE NEWS
Introducing the SUMA product: Buy a house and make it your home

In our quest to continue working to provide bespoke financial solutions to all our customers, at Hipotecas.com we are pleased to present the new SUMA product: the first mortgage that combines the purchase and renovation of a home under the same loan. 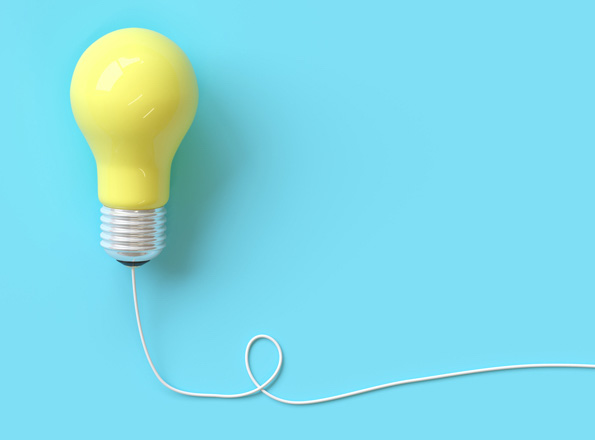 MORTGAGE NEWS
What is the Bono Social Eléctrico?

The Bono Social Eléctrico is a scheme introduced by the government whereby vulnerable consumers (single-parent or large families, victims of terrorism and pensioners, among others) receive a discount on their electricity bill. The discount applied varies... 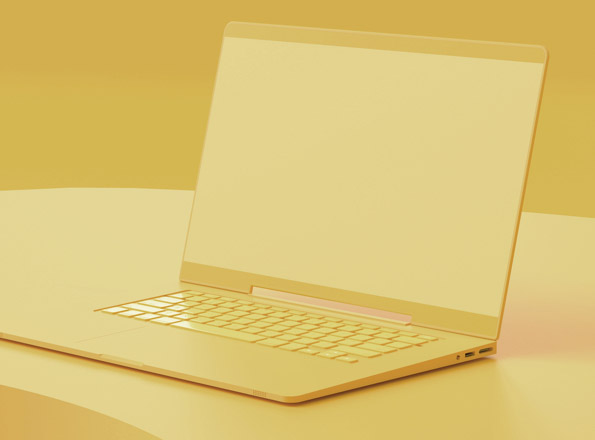 The situation caused by the pandemic has changed our lives in many ways and, when we least expected it, we were confronted with a new reality: remote working entered our lives and, for many of us, it is here to stay.

Our agents are licensed to market Hipotecas.com products as mortgage brokers.